Alternative Treatments For Veterans Suffering from PTSD, Anxiety and Depression

Military personnel are, without a doubt, the toughest, bravest and most resilient people on the planet. And many are called upon to be in situations and have experiences that civilians can’t even imagine. And they are human.

Where PTSD (post traumatic stress disorder), anxiety and depression are concerned, it doesn’t matter how strong anyone is, physically or mentally. These are equal-opportunity disorders and they can and will strike without prejudice.

Because of what they have endured, both during active duty and upon rejoining civilian society, veterans have far higher percentages of all three disorders than the general U.S. population.

In fact, a 2014 study* found that the “rate of major depression is five times as high among soldiers as civilians” and that “ post-traumatic stress disorder was nearly 15 times higher than among civilians.”

These statistics, sadly, are directly connected to this sobering fact: “In 2014, Veterans accounted for 18 percent of all deaths by suicide among U.S. adults and constituted 8.5 percent of the U.S. adult population (ages 18 and older).”** **Source: www.mentalhealth.va.gov

Traditional and Alternative Treatments Can Go Hand in Hand

The VA’s attention and response to the mental health of veterans has been considerable. Steadily increasing their knowledge base through scientific study and data collection, they continually strive to improve and augment their existing treatment options and emergency services.

While some many indeed find the help they need within the VA system, others may find they could benefit from alternative treatments, a few of which we’ll cover here.

Acupuncture: Does the insertion of fine needles into “meridian” points on the body really work to unblock the body’s energy flow and help beat depression, among other things? According to Reuters Health, yes.

At the end of three weeks, the “usual care” group reported an average score of thirteen, the “counseling” group reported eleven and the “acupuncture” group, nine.*** Acupuncturists Without Borders and The Veterans Project are just two of the organizations currently providing free or low-cost acupuncture to vets. ***Source: www.reuters.com

Outdoor Expeditions: When strenuous physical exertion is merged with camaraderie and the sense of being at one with nature, the combination can be a powerful elixir against despair, anger, confusion and lack of confidence.

Outward Bound, Warrior Expeditions and No Barriers are all free-to-veterans outdoor programs that offer adventures in everything from kayaking to cross-country skiing, mountain biking to rock climbing, sailing to dogsledding.

Service Dogs: Unconditional love, emotional connection, panic attack assistance and their need for human care are just some of the aspects that make service dogs so valuable to vets suffering from PTSD, anxiety and depression.

Groups like Warrior Canine Connection and Patriot Paws provide free service dogs to qualified applicants, although costs associated with travel, care and some training may not be covered.

Veterans Yoga Project, Yoga for Vet and Veterans Path are some of the many free sources of yoga and/or meditation lessons for veterans who qualify.

The programs we’ve covered here exist because the people behind them realize the enormity of the debt owed to our nation’s veterans. If you’re a veteran and suffer from any type of mental or mood disorder, you have earned and deserve the best treatments this country has to offer.

Because it not only serves as proof of service, but also as verification of type of discharge, your DD-214 form is an easy way to gain admittance into scores of alternative treatment programs across the nation.

But if you’re one of the millions of vets who are unable to locate your military records, never fear. Instead of taking the “scenic route” by ordering with eVetRecs and waiting for weeks, maybe months, for a mailed response that might say your DD214 isn’t even in the National Archives, try DD214Direct.com. The Facts:

The “expressway” to receiving your records, DD214Direct.com’s friendly, professional agents begin working on your order immediately; crafting a perfectly structured request, ensuring it’s routed to the proper departments and following up on every lead, even if it takes them outside of the National Archives’ system.

Our competitive, three-tiered pricing lets you choose your desired delivery speed (we can even email your records!) and our team of retrieval specialists are ready and waiting for you so they can get started today. 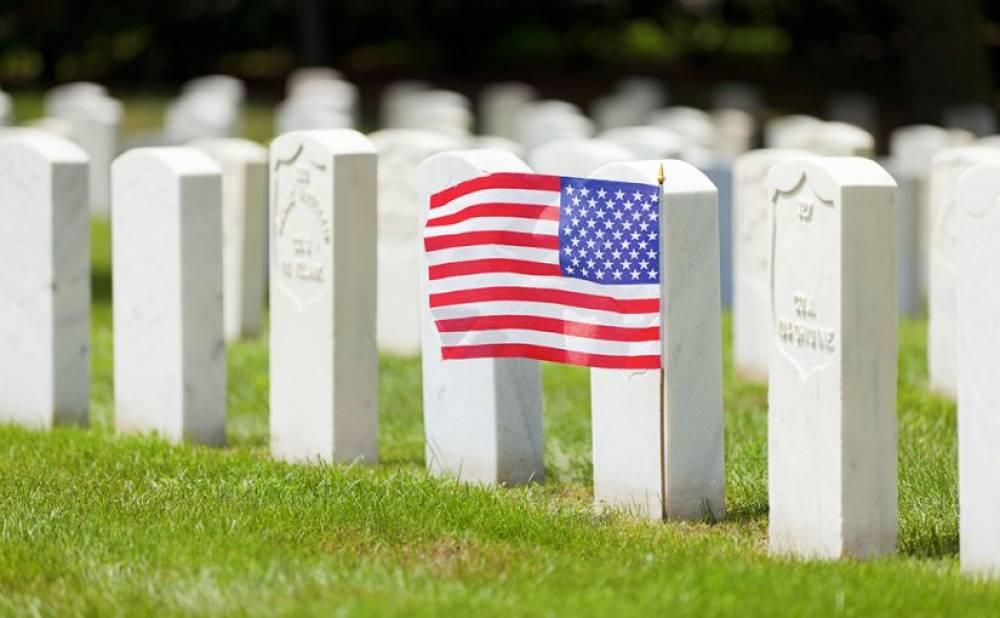 How to Request a Veterans Burial Allowance 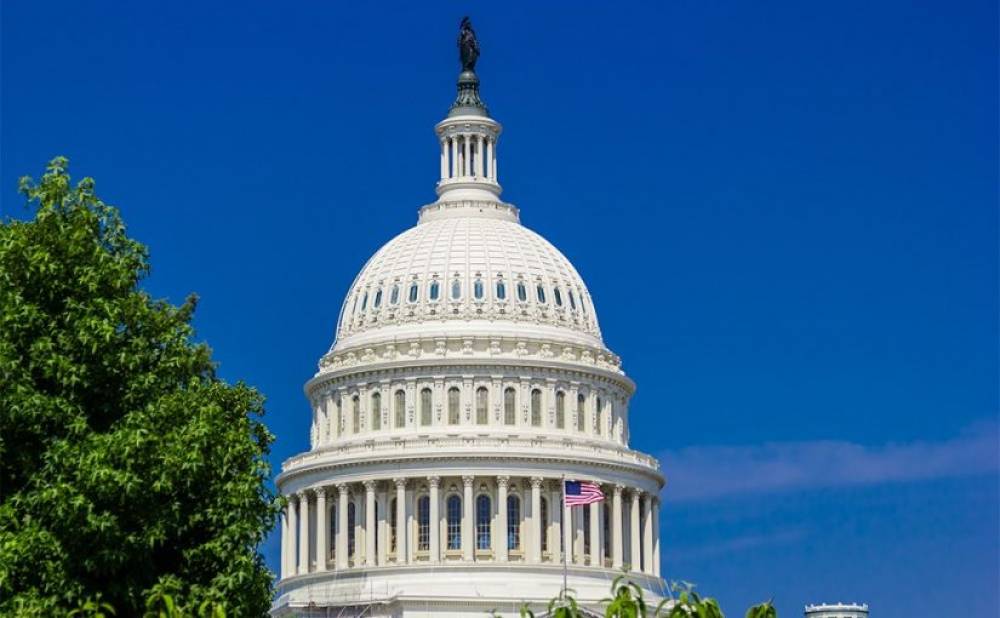 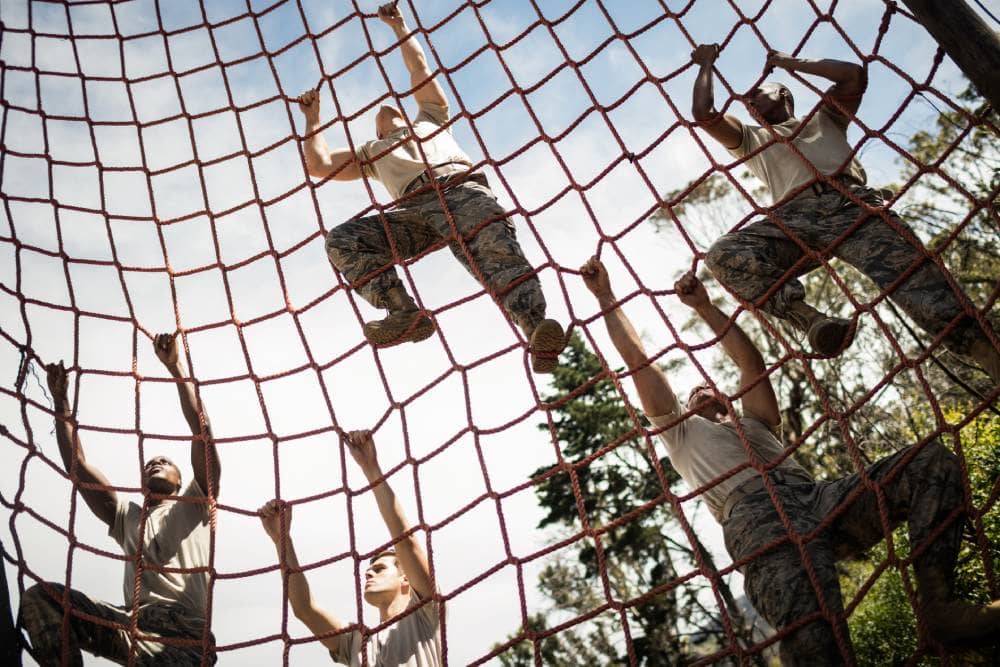 I Completed Basic Training but Was Medically Discharged after Only a Few Months of Active Duty, Do I Qualify for Veteran Benefits? 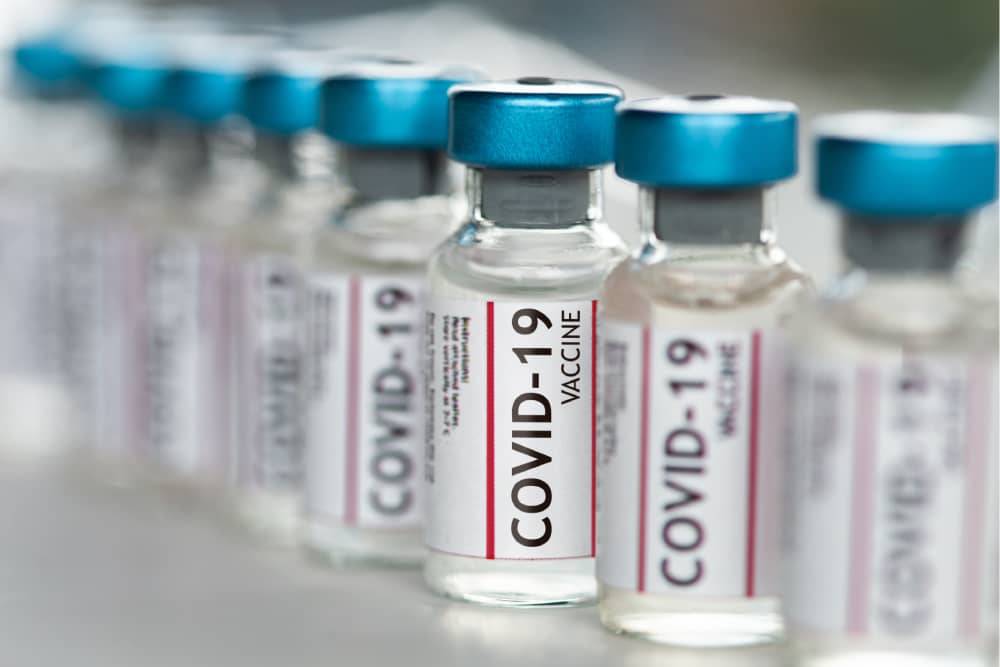 Applying for VA Health Care Benefits to Get Your COVID-19 Vaccine? Here's What You Need to Know