Are Female Veterans Faring Better in the Civilian Job Market?

Recent data would indicate the answer is yes.

Currently, women make up about 10 percent of the almost 21 million veterans living in the United States (and about 14 percent of active-duty servicemembers).

Just like their male counterparts, female veterans place a high priority on finding a job as they make the transition back to civilian life, and statistics show they may be having slightly more success than they have in the past.

Why the recent drop in unemployment among female vets?

It may be the result of a few things, beginning with increased awareness.

In recent years, there has been a rise in advocacy groups and organizations aimed at helping women who served in the armed forces find a place in the civilian workforce. The U.S. Department of Labor (DOL), for example, has created the Women Veterans Program to help transitioning female veterans find meaningful work after returning from military service.

In a recent review of the state of employment for women vets, the DOL determined that “no two women veterans will have identical experiences or needs” and that “women veterans are highly qualified and bring strong attributes to the civilian labor force.”

Indeed, former service is big draw for many employers, who value the leadership, diverse skill set and adaptability gained from a career in the U.S. Armed Forces.

Female veterans are also creating a community of support and encouragement.

More and more, we are seeing women who served go out of their way to help their fellow female veterans find success in the civilian workforce. They are representing companies at employment events, working with job recruiters, establishing support groups, and essentially opening doors to new opportunities for women making the transition to life after the military.

“The first veterans in a company to go out to universities and job fairs and recruit their colleagues will be a catalyst for change,” said former U.S. Army Reservist Genevieve Chase in a recent Forbes news article. “In the future, women veterans will be celebrated, cared for and we can count on their work to strengthen the country.”

Chase, who was injured while on duty in Afghanistan and suffered a traumatic brain injury, now talks openly about her experiences—including living with post-traumatic stress disorder. She is the founder of American Women Veterans, whose primary goal is to improve the lives of women veterans and their families. This includes providing essential resources to help connect them with potential employers and offer résumé preparation tips and networking support.

And one of the biggest of those is underemployment.

Even more so than their male counterparts, female veterans frequently accept positions that are well below their skill and experience level. One big reason for this is that many employers are unsure of how military skills translate to those needed in the everyday workforce.

A simple way to promote your military-acquired skill set in a way that attracts civilian employers and helps you land a better job is by making these small but important tweaks to your résumé.

Another roadblock? While typically viewed as an asset in male workers, being a strong leader is generally less accepted in women; they are often viewed as too direct or tough.

“I think when women exhibit leadership skills that are thought to be traditionally masculine, it can be misunderstood,” Air Force veteran Kiersten Downs recently told Navy Times. “We have attitudes and behaviors and leadership qualities that work for us when we’re in the military. When we leave the military, oftentimes, we face a bias—a gender bias, much like women who are in leadership positions in the general population, but I almost think that it’s magnified.”

Hopefully, with the help of advocacy organizations and female veterans speaking out in support of one another, more companies will see the value in hiring women with strong leadership skills.

Regardless of sex, you’ll need your DD214 to advance in the civilian job market.

Especially when taking advantage of the veteran hiring preference offered by some employers, veterans will need a copy of their DD214 to show proof of service and honorable discharge. If you are just beginning your job search, make it a priority to locate your DD214 or order a copy if yours is lost or damaged (or if you never received it).

Our cutting-edge technology platform and keen knowledge of government protocol and procedure allow us to deliver your documents faster than competitors. We physically stand in line at the records repository and manually coordinate your order, freeing up your time and easing your worries about whether or not you will get your DD214. Much like paying a small fee to have your taxes done by a professional, DD214Direct provides the service and convenience you’ve been hoping for, plus we make it a lot easier.

Instead of having to download, print, sign and fax your document request form, you can submit your order directly through our website with the ease of e-signature technology from a desktop, laptop or mobile device. Once we locate your DD214, we will email you a copy immediately—a service not offered by the government. And tracking your request through us is simple, so you never have to worry about long hold times and inconclusive answers. 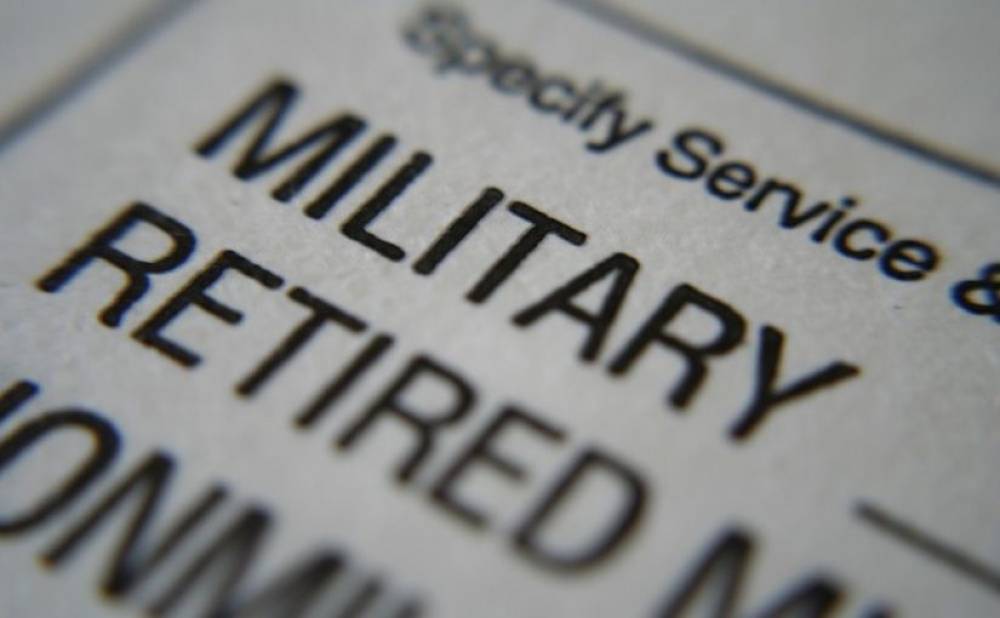 What Is an OMPF? And How Can Veterans Obtain a Copy? 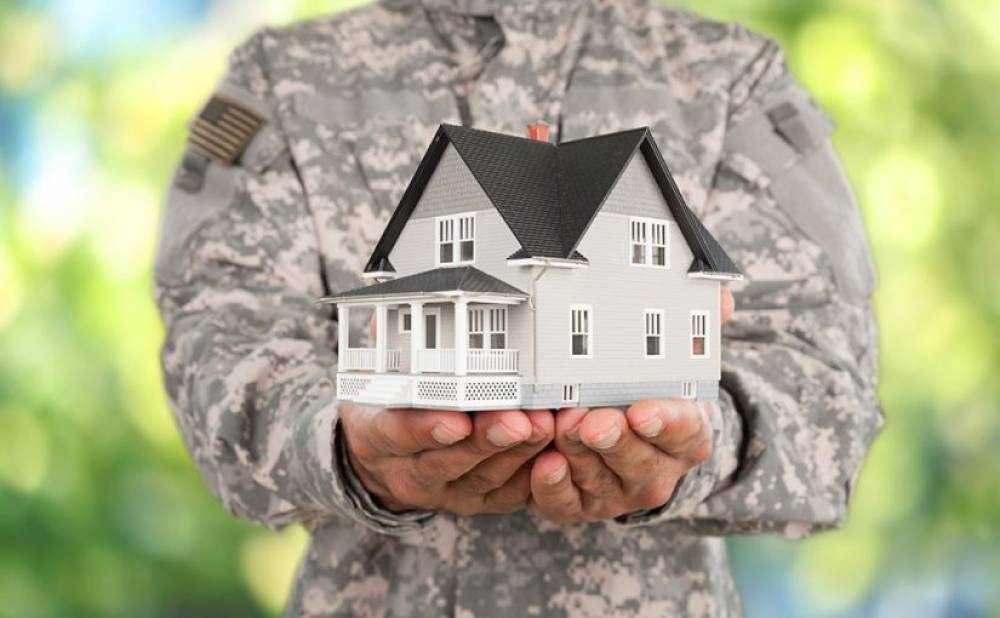 Best Places to Live for Veterans, Plus Tips on Preparing for Life after Discharge 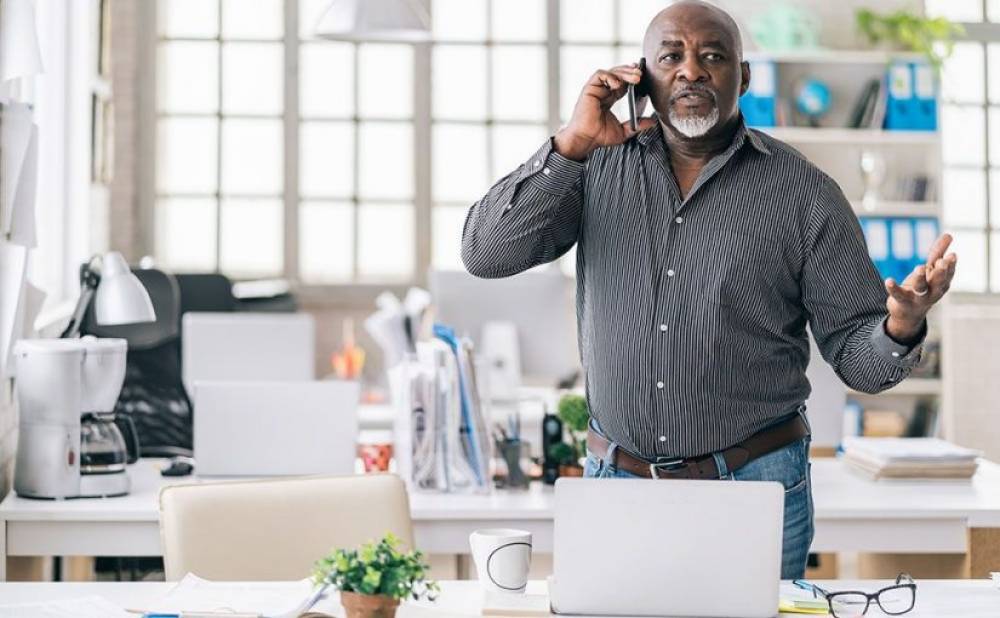 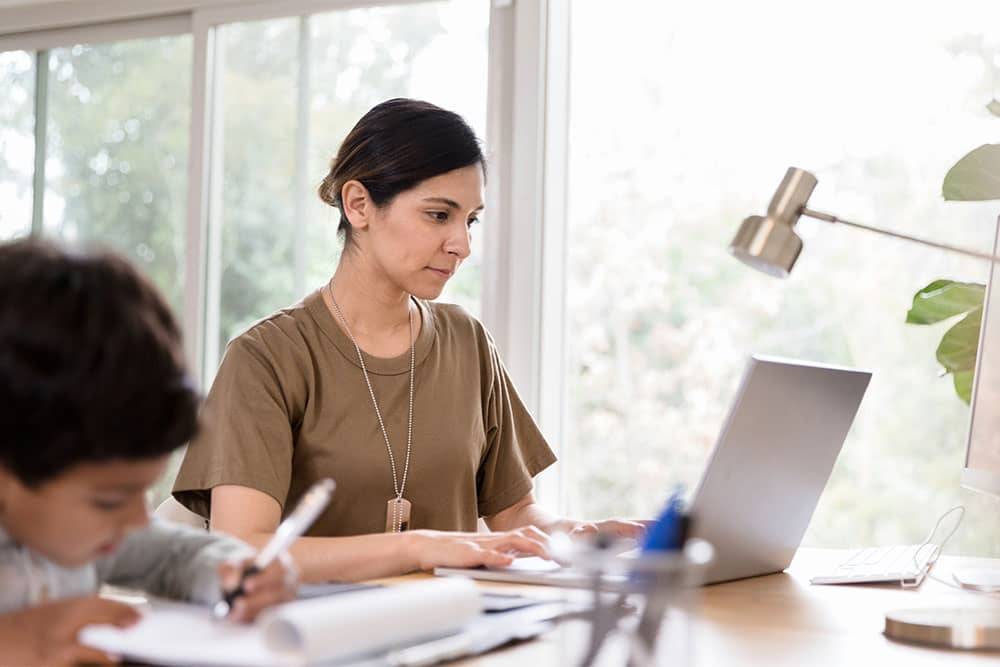 Are You Missing Out on Key Veteran Benefits in Your State? Before You Apply, Make Sure You Have Your DD214