DD214 Direct: The Simplest, Fastest Way to Get Your Military Documents

DD214 Direct: The Simplest, Fastest Way to Get Your Military Documents

Anyone who’s served in the U.S. armed forces is familiar with the DD-214 certificate, which is a document that’s issued upon a service member’s retirement, discharge or separation from any branch of the U.S. military; including Army, Navy, Marine Corps, Air Force or Coast Guard.

Unfortunately, what too many veterans don’t realize is the importance of their DD-214s until later in life, when they find out they’ll need it for:

Before January 1st, 1950, the type of discharge papers veterans received depended upon the branch in which they served. For instance, the army used WD AGO (War Department Adjutant General’s Office) forms and the Navy issued NAVPERS.

When the government finally got around to realizing that it would just be easier to have one type of discharge form to cover all branches of service, the DD-214 form was born.

Not only is a DD-214 certificate proof that the bearer served in the military, but it also contains information like:

DD-214s are available to vets in both short (edited) and long form, but only the long form provides eligibility for certain benefits like government employment priority or the GI Bill.

A DD-214 is every bit as important as a birth certificate or marriage license, but unfortunately, they still end up lost, destroyed or never received at all.

Truth: It is possible to request a copy of your DD-214 for free from the National Archives.

The National Archive’s free record retrieval service is called eVetRecs and offers veterans and their family members the option of downloading and printing a detailed request form, which must then be filled out by hand and faxed or mailed to the National Personnel Records Center.

What most people don’t know is that military records are stored at literally over 100 repositories across the country and hardly any of them are accessible electronically, meaning that finding them can be a long, arduous process.

Here are some direct quotes from the government’s eVetRecs website:

More often than not, obtaining records through eVetRecs can involve hours worth of back-and-forth phone calls, frustrating resubmissions of your request and weeks (or months) of waiting, sometimes with no success at all.

Meanwhile, veterans and their families could be missing out on a fantastic interest rate on a 30-year-mortgage, waiting indefinitely for benefits, suffering through prolonged divorce proceedings, having to bury a family member without the full military honors they deserve, etc.

Does that sound “free” to you?

The Case of Mr. Larry Smith and Elvis

Whether Larry Smith was writing a book, was a memorabilia collector or just a curious guy, we don’t really know, but we do know that, under the Freedom of Information Act, it was his right as an American citizen to request and receive those records.

On June 16,1992, Mr. Smith requested the results of Elvis’s various aptitude tests, physical fitness test and other records from the U.S. Army Personnel Command. Little did he know what a long, arduous journey he was about to embark upon.

Two weeks later, his request was forwarded to the National Personnel Records Center in St. Louis, MO, which is the central repository of personnel-related records for the military and one of the National Archives’ largest operations. A letter confirming this was summarily sent to Mr. Smith. Now believing the NPRC to be the appropriate office, Mr. Smith resubmitted his request to them. Not just once but, between July 27th and August 8th, four times.

Finally, on August 19th, Mr. Smith was informed by the NPRC that the items he was requesting were “not a matter of record.” Believing there had to be a record of these tests somewhere, Mr. Smith wrote immediately to the Freedom of Information Act Department of the Army, apprising them of the situation and asking them to forward his request to the department that had physical custody of the records.

Oh, and he also let them know that if he didn’t receive the records in a timely manner, that he would view such inaction as “an official denial of my FOIA Request, without just cause . . . with its attendant legal reflections on the U.S. Army.”

For good measure, Mr. Smith also sent a letter to the Office of Solicitor General, US Army, Pentagon on August 23rd, advising them of his predicament and asking for their assistance.

Still nothing. On August 31st, Mr. Smith filed a formal complaint with the Assistant U.S. Attorney asking for an investigation. On September 4th, the National Personnel Records Center finally sent their response, stating that they had not denied Mr. Smith’s requests, but that the information he was requesting was, again, “not a matter of record.”

Five years later, in 1997, after roughly 15 more complaint letters to several agencies and a threat to seek civil damages, Mr. Smith did receive some (not all) of the records he’d requested.

If the military couldn’t locate Elvis Presley’s service records, there’s a fair chance they’ll have trouble finding yours, too. Let’s face it, dealing with governmental bureaucracy is tough. And most people don’t have the tenacity, much less the time, to do what Mr. Smith did.

DD-214 Direct is a veteran-owned company dedicated to helping fellow vets receive their military documents when they need them the most. We are not affiliated with the U.S. government or the military and we do not create documents.

What we do, with great success, is use our years of experience, special knowledge of the unique challenges faced by records workers and a rapport we’ve worked hard to establish with those workers to get your documents located and delivered rapidly, typically weeks sooner than eVetRecs is able.

By choosing DD-214 Direct, you’re getting an advocate who does the work for you. No long, frustrating hours on the phone explaining your situation over and over, no waiting on hold and, ultimately, no waiting for months to get your discharge papers.

The best thing about DD-214 Direct? Not only can you can request your records and make your payment online, but you can have your documents delivered directly to your computer or mobile device, which is something neither eVetRecs nor any of our competitors will do.

You can order your DD-214 directly online or by calling 888-997-4962. We offer a three-tiered pricing structure based on your uniques circumstances or delivery preferences.

We accept Visa, MasterCard or American Express and, as mentioned before, once we’ve retrieved your document, we can deliver it directly to you via email. We follow up by mailing your original papers through the postal service.

Not only do we track down DD-214s, but we can also access: 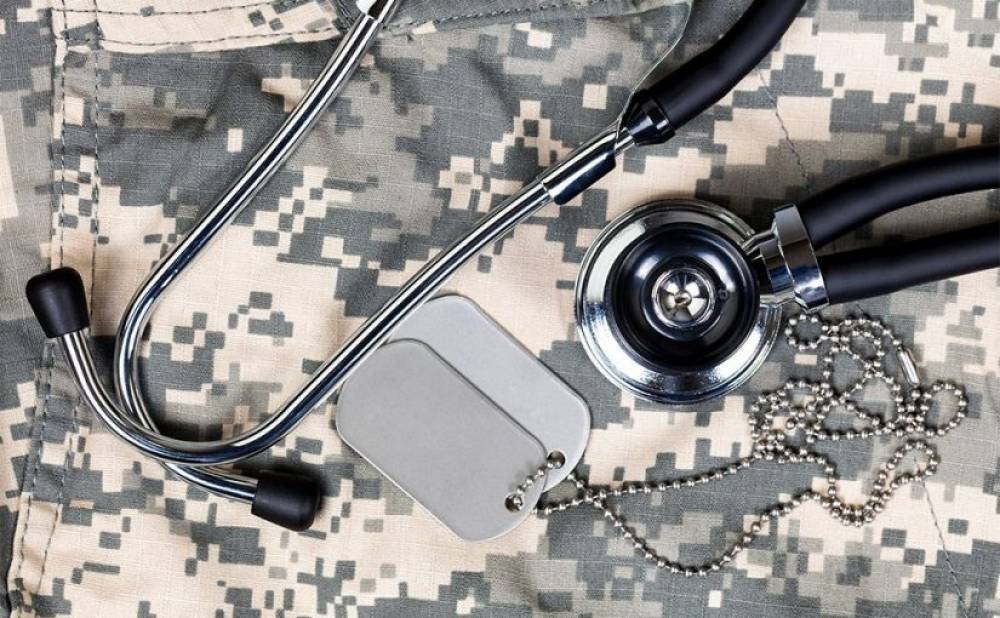 The Best Health and Wellness Deals for Veterans 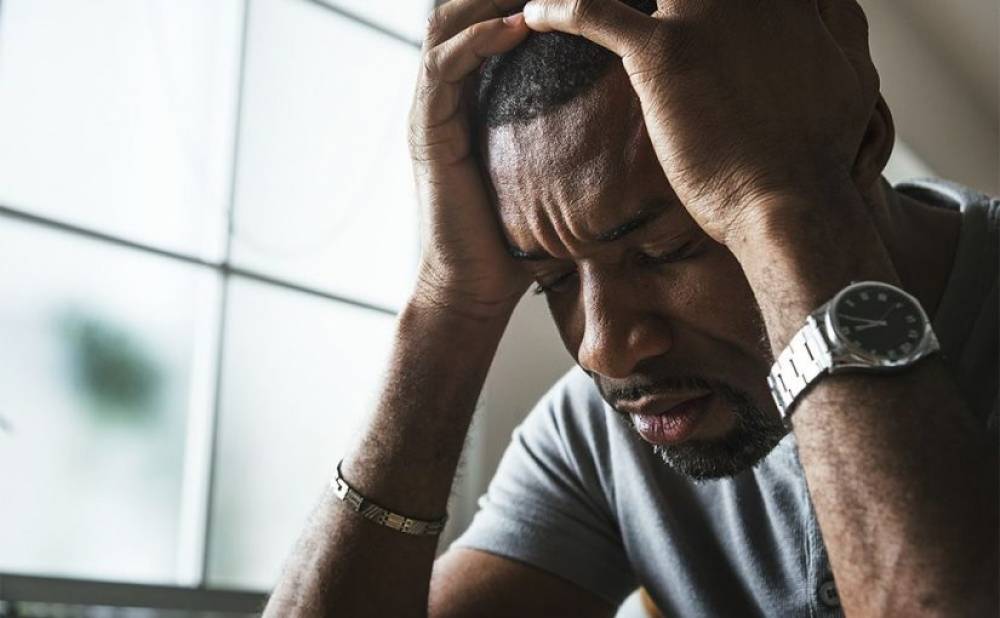 What Is Transition Stress and How Does it Affect Veterans? 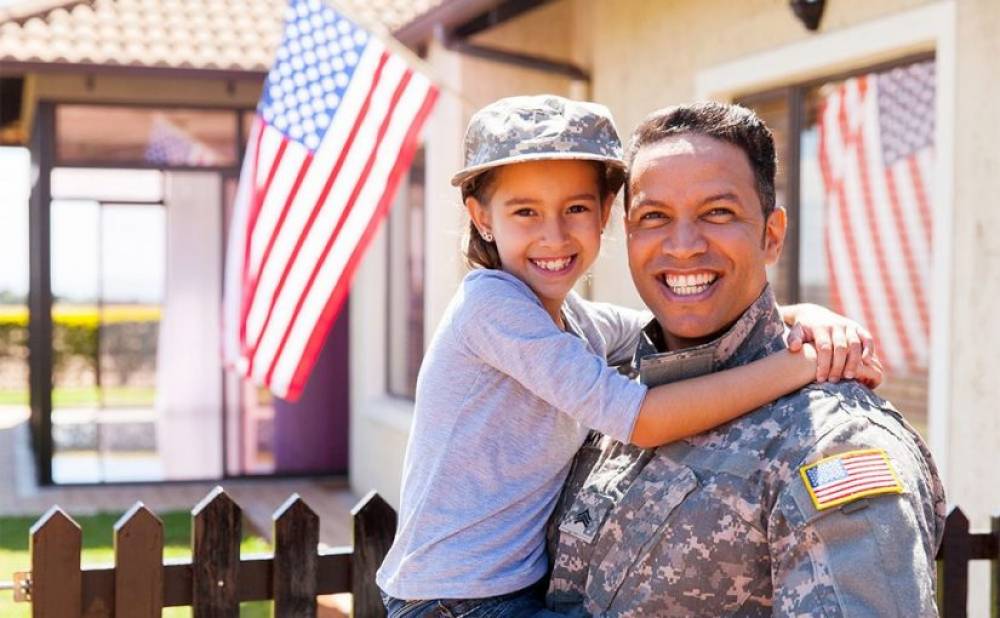 The First Step toward Getting a VA Home Loan: Completing Your COE 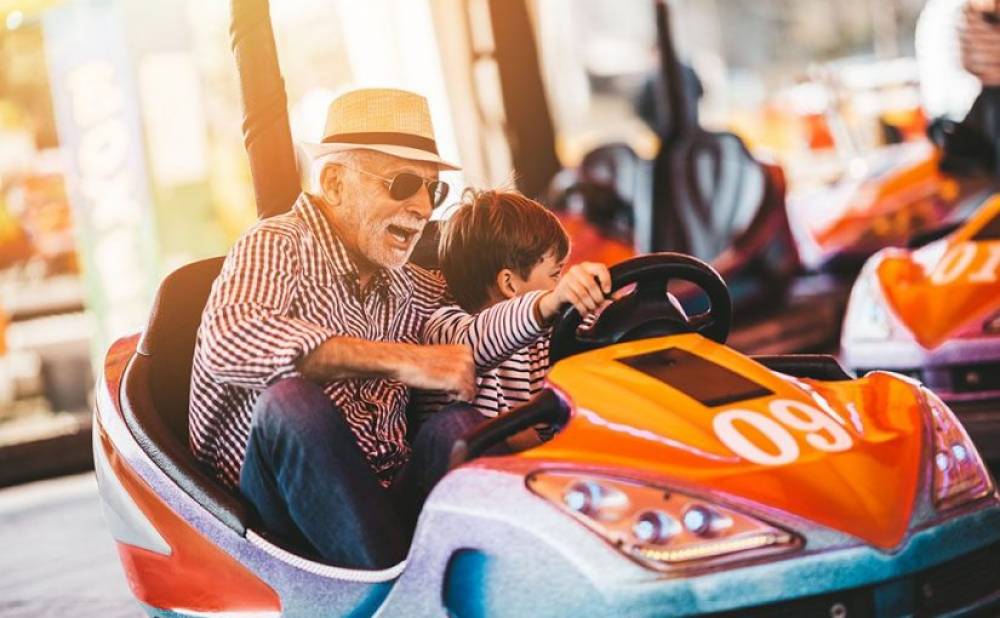 Just in Time for the Holidays: Museum Admission, Theme Park Tickets, and Other Veteran Discounts You May Not Know About