Since last month marked the 40th year since the passing of Elvis Aaron Presley, we thought it might be interesting to delve into his time in the U.S. Army, how fans reacted to it and, most compellingly, how the government handled (or mishandled) repeated requests for his military records under the Freedom of Information Act.

Like most young men his age, Elvis registered with the Selective Service in January of 1953. When he was finally drafted in 1957, he was already an international superstar and legions of fans were dismayed, to say the least.

But Elvis wanted no special treatment and was inducted into the U.S. Army on March 24th, 1958 and stationed at Fort Hood, TX. Almost immediately, mail started to pour in; over 5,000 letters in the first week.

The most well-known letter was written by three young girls to President Eisenhower, begging him not to let the Army ruin Elvis’s much-loved coiffure. Then there were the scores of missives asking for the Army to give Elvis special furloughs to attend events ranging from Independence Day festivities to an Armed Forces Celebration to a prison rodeo.

One especially ardent request, addressed to Mamie Eisenhower, came from a couple asking the Army to release Elvis from duty, altogether; arguing that the entertainment industry needed him more and that surely the $500,000 income taxes Elvis paid annually would do more for the country than his service.

The Army politely, but succinctly denied each and every request by mail, stating that Elvis was undergoing training or otherwise indisposed, even going one step further in response to the couple who wanted him released by stating, “To exempt Private Presley from further military service on the basis of his box office attraction and income tax would be unfair to the many thousands who do not enjoy a similar distinction.”

Not all letters to the Army during that time were pro-Elvis and many of those stemmed from a nationally syndicated newspaper item by gossip columnist Dorothy Kilgallen stating that Elvis would be due for an early Christmas release due to “good behavior.”

Outraged parents of active duty military personnel reacted, understandably, with fury and inundated the Army with inquiries as to why their children weren’t getting early release dates, as well. Still others took issue when, in 1960, Elvis was promoted to sergeant. Many felt that he “bought” his rank or received it out of favoritism.

Once again, the Army responded to each letter, this time with the assurance that there was no such thing as a “good behavior early release,” that the Army doesn’t play favorites and that Elvis had earned his rank fair and square.

One would assume that, once Elvis was discharged in March of 1960 (after serving his full 24 months), the Army could finally relax when it came to “Elvis mail,” but one would be wrong.

In 1966, President Lyndon Johnson signed into law the Freedom of Information Act, which gives citizens the right to access previously unreleased information from the federal government, including military records.

For myriad reasons, whether conducting research for a book, adding to a collection or just plain curiosity, requests for Elvis’s records have been coming in ever since. And while most everything concerning Elvis’s stint is now easily accessible, that wasn’t always the case.

On June 16,1992, Mr. Larry Smith requested the results of Elvis’s various aptitude tests, physical fitness test and other records from the U.S. Army Personnel Command. Little did he know what a long, arduous journey he was about to embark upon.

Two weeks later, his request was forwarded to the National Personnel Records Center in St. Louis, MO and a letter was sent to Mr. Smith to inform him. Now believing the NPRC to be the appropriate office, Mr. Smith resubmitted his request to them. Not just once but, between July 27th and August 8th, four times.

Finally, on August 19th, Mr. Smith was informed by the NPRC that the items he was requesting were “not a matter of record.” Believing there had to be a record of these tests somewhere, Mr. Smith wrote immediately to the Freedom of Information Act Department of the Army, apprising them of the situation and asking them to forward his request to the department that had physical custody of the records.

Oh, and he also let them know that if he didn’t receive the records in a timely manner, that he would view such inaction as “an official denial of my FOIA Request, without just cause . . . with its attendant legal reflections on the U.S. Army.”

For good measure, Mr. Smith also sent a letter to the Office of Solicitor General, US Army, Pentagon on August 23rd, advising them of his predicament and asking for their assistance.

Still nothing. On August 31st, Mr. Smith filed a formal complaint with the Assistant U.S. Attorney asking for an investigation. On September 4th, the National Personnel Records Center finally sent their response, stating that they had not denied Mr. Smith’s requests, but that the information he was requesting was, again, “not a matter of record.”

Five years later, in 1997, after roughly 15 more complaint letters to several agencies and a threat to seek civil damages, Mr. Smith did receive some (not all) of the records he’d requested.

The Moral of the Story

If the military couldn’t locate Elvis Presley’s service records, there’s a fair chance they’ll have trouble finding yours, too. Let’s face it, dealing with governmental bureaucracy is tough. And most people don’t have the tenacity, much less the time, to do what Mr. Smith did.

If you’re a veteran or a veteran’s family member and you’re in need of military discharge papers, medical records, official documents, etc., don’t go it alone. DD214 Direct is here to do the heavy lifting and use our expertise to get results, fast. Contact us today.

How Your DD214 Can Help You Save on Travel 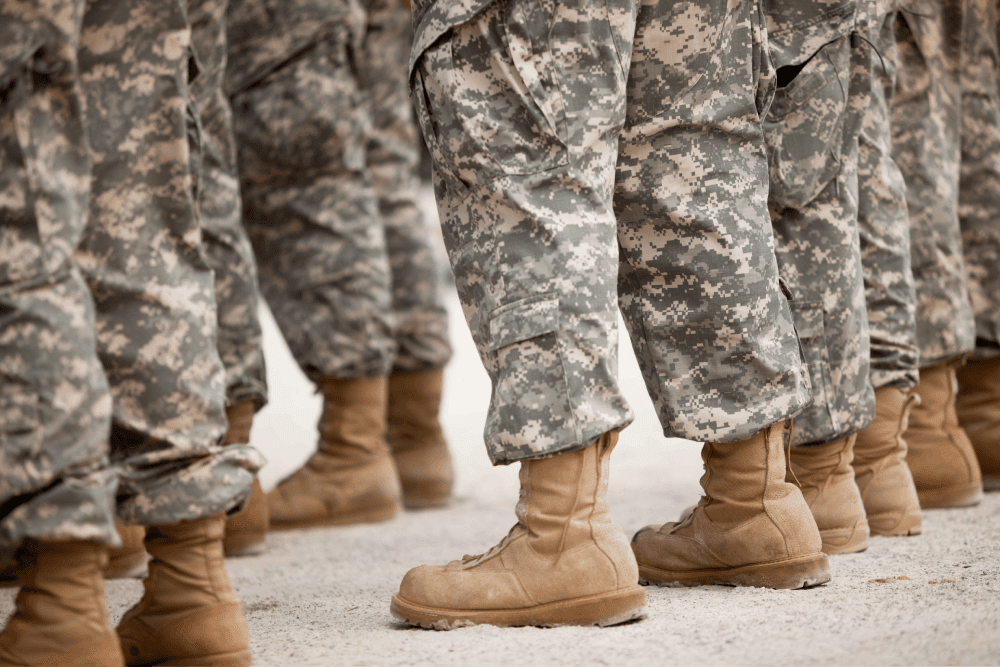 Are National Guard and Reserve Members Eligible for Veteran Benefits, and Do They Need a DD214? 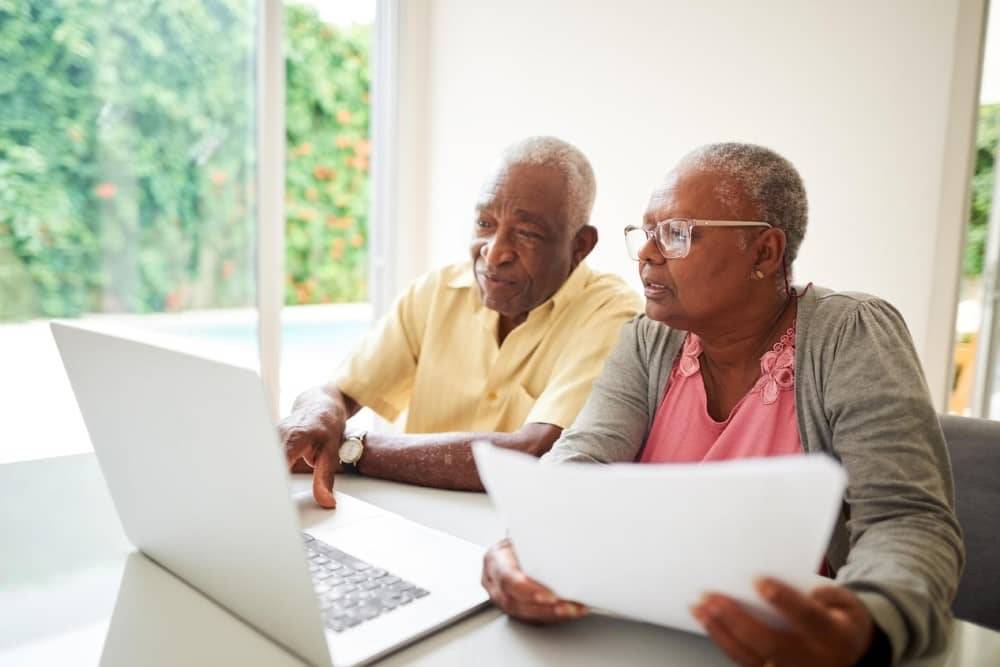 What Is a Points Statement and When Do I Need to Order One with My DD214? 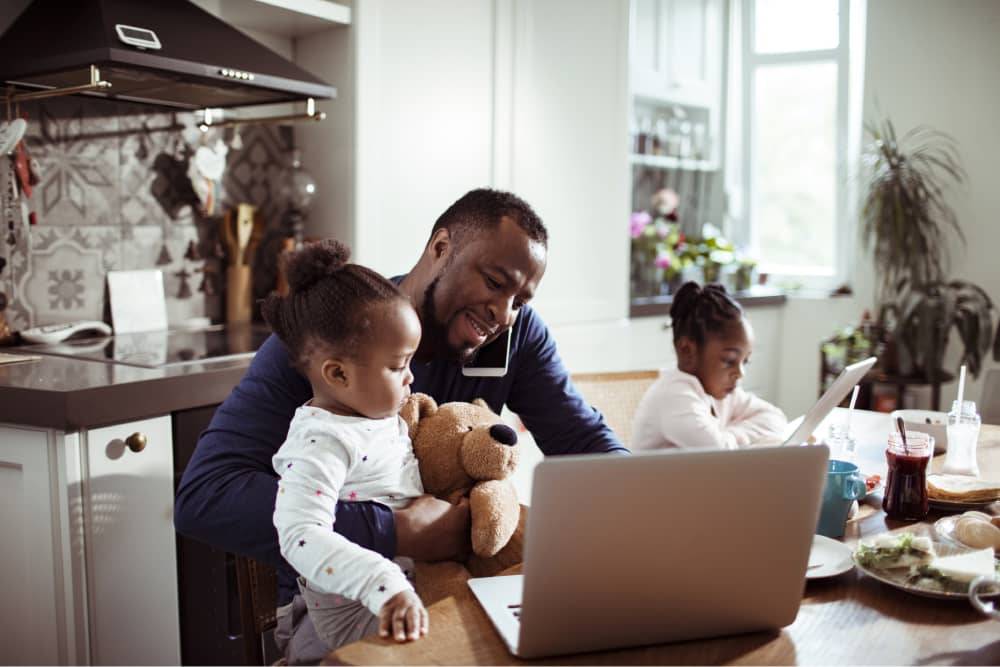 I Received the Scanned Copy of My DD214 via Email, When Can I Expect the Hard Copy?