The New Veterans ID Card (VIC): A Great Idea, But Still No Substitute for a DD214

Honestly, if we take into account recent technological advances, not to mention the speed with which they increasingly occur, it isn’t hard to imagine a day when all veterans are able to carry a nano chipped card that contains sufficient data to serve as official proof of service, thereby replacing dogeared copies of DD-214 forms everywhere.

Of course, the inaugural incarnation of the new Department of Veterans Affairs ID Card is only meant to help vets get discounts and services at private businesses. And that’s it, for now. But even that is proving to be a stretch for the VA, which means that even if you’re only trying to take advantage of the Veterans Day free “Build Your Own Grand Slam” promotion at Denny’s, you may still need to bring along your DD-214.

The Veterans ID Card Act of 2015, signed into law on July 20th of the year, was devised mainly to allow honorably discharged vets who aren’t entitled to military pay or enrolled in the VA healthcare system (consequently having no veterans ID) to have an alternative to carrying their DD-214s and risking identity theft when claiming veterans discounts.

With a projected rollout date sometime in 2017, the VA set to work implementing the law with an eye towards efficiency, keeping costs low and protecting veterans’ personal information. By late November 2017, the VA announced that its online VIC application process was officially up and running.

Yet a mere week later, the system was down and would-be applicants were met with a message attributing the glitch to high traffic volume. In late January 2018, the service was allegedly restored (and has since been used successfully by about 74,500 vets*), but that proved not to be the case for an large, unlucky segment of users.

Apparently, new issues abound, including problems with service authentication, difficulty uploading DD214s, endless helpline hold times, etc. Officials at I.D.Me, the online authorization service meant to allow vets to easily verify their identities, blame the trouble on a glitch between their system and that of the Defense Enrollment Eligibility Reporting System’s, while VA officials claim the issue involves inaccurate data within the VA and Department of Defense (DoD) systems.

Whatever the case may be, the upshot is that if you’re in the market for vet-appreciation offers and discounts, it’s not time for your DD-214 to go back into the safe quite yet. That is, if it’s still (or ever was) in your possession.

But if you’re one of the millions of veterans whose records have been lost, stolen, destroyed or never received, there’s a way to start enjoying your well-earned perks sooner than later.

Veteran-owned DD214Direct.com was developed as a way to circumvent the waiting, frustration and anxiety often associated with ordering military records through the National Archives’ free service, eVetRecs.

Rather than printing forms, filling them out, mailing them in, hanging on for weeks (maybe months) for processing and then waiting for a mailed response; DD214 allows you to handle the entire transaction, conveniently and effortlessly, on your device (we can even email your records!).

Our courteous, professional agents are not only a pleasure to work with, but their expertise in submitting error-free, perfectly structured requests and locating your records with more efficiency and speed than anyone, anywhere, is simply unmatched.

If you need a copy of your DD-214, why wait, worry and miss out great deals ( among other things)? Contact DD214Direct.com today to get started!

What Is an OMPF? And How Can Veterans Obtain a Copy? 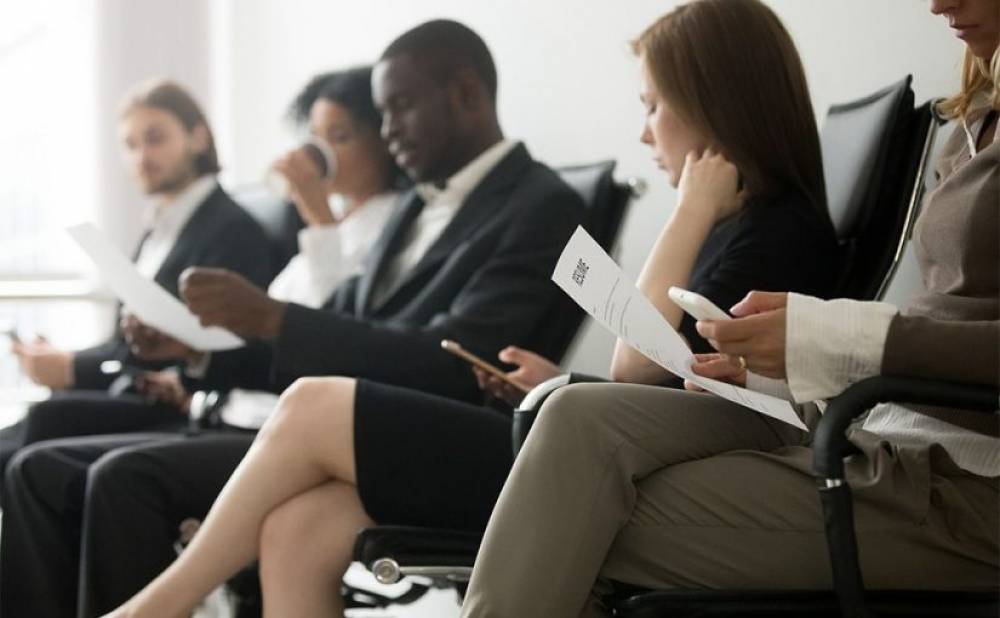 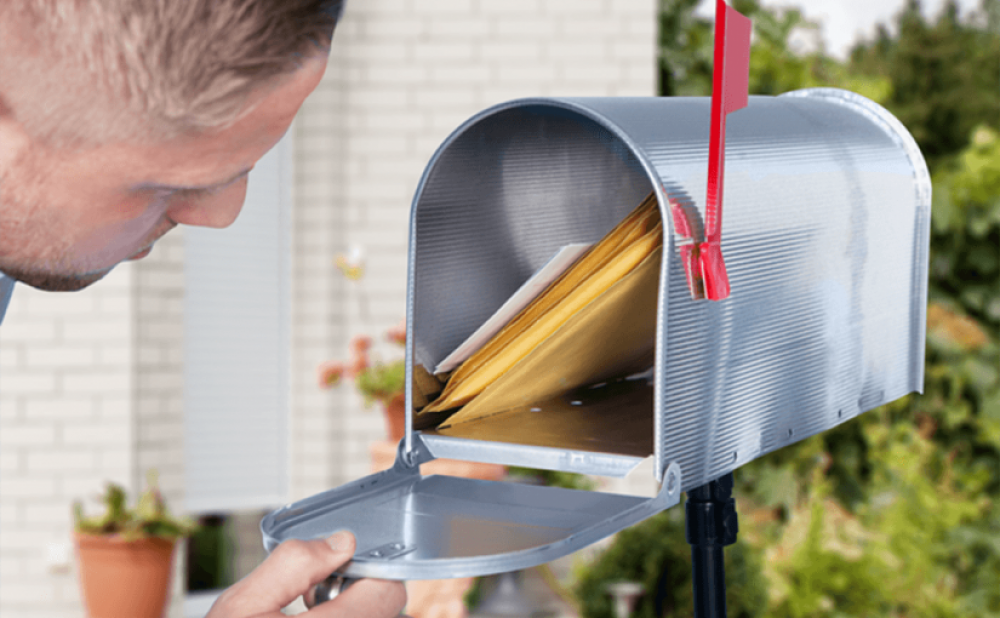 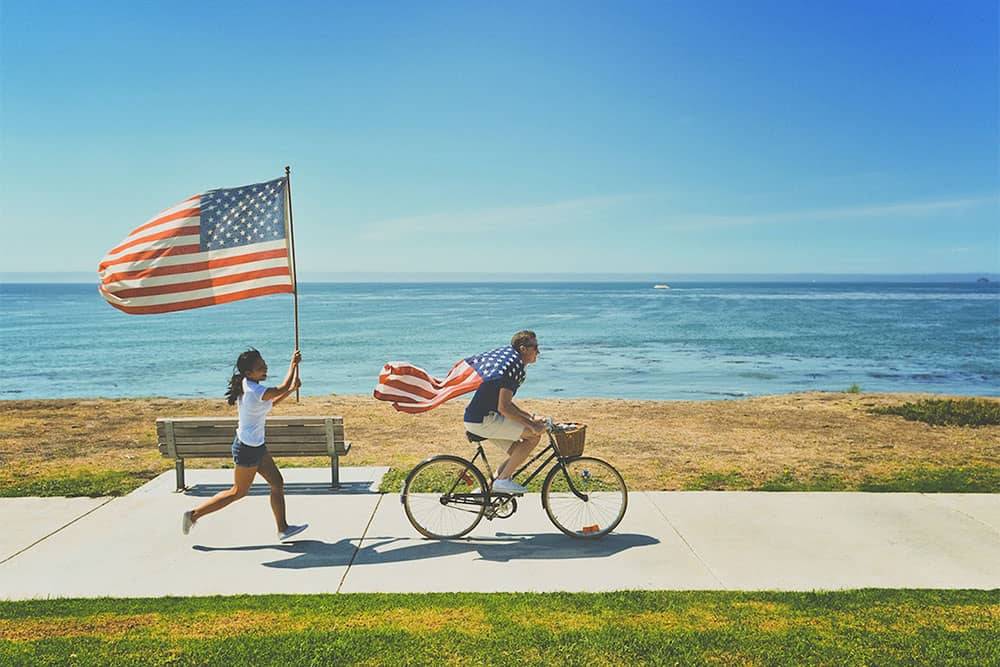 I Ordered My DD214 from the Government but Never Heard Back, Can I Still Order from You?