Veterans and motorcycles. It’s hardly a stretch to imagine the two together, thundering down the open road, soaking up sunshine, revelling in freedom, open to new adventures...

And if you add just a few more riders to the scenario, you’ve got camaraderie, support, a shared sense of purpose . . . maybe even a kind of family. At least that’s what the members of the earliest, post-WWII motorcycle clubs found.

Many fresh-from-the-war vets found that transitioning back into the American status quo was more difficult (and perhaps more boring) than they had imagined. Some could only find true understanding and appreciation in the company of other vets. Factor in the fact that Army surplus motorbikes were going for peanuts, and you’ve got an “outlaw” motorcycle club.

It should be noted that the original “outlaw” tag wasn’t necessarily because the first groups engaged in criminal activity, but because they refused to operate under the umbrella of American Motorcycle Association, which at that time was the largest official motorcycle club in the U.S.

Since then, the term “outlaw biker gang (OMG)” has taken on a much more literal meaning. While nearly all of today’s military-only clubs operate within the bounds of the law, there are a couple who have managed to blur the lines a bit. And, if we’re to believe some reports, actual OMGs don’t suffer from a shortage of veteran members.

Even though the AMA denies it, the rumor persists that the term “one percenter” originated from a 1947 AMA press release that was disseminated in response to what was labeled a “riot” by an alarmist press (no looting, destruction, death or injuries), following an AMA-sanctioned motorcycle race in Hollister, CA.

The press release allegedly asserted that 99 percent of bikers were law-abiding citizens and that the Hollister riot was caused by the one percent who weren’t. Future (literal) outlaw biker clubs were more than happy to claim and flaunt this distinction.

Today’s one-percenter motorcycle clubs include well-known groups like Hells Angels, Bandidos, Mongols and Outlaws. In 2015, NBC News released a report about the alleged connection between OMGs and the military, putting forth the Fed’s claim that one percenters especially prize counting U.S. soldiers among their ranks and actively recruit them.*

Although there are groups that denounce that assertion as “propaganda,” an ATF informant reported soldier club-members sending photos from Iraq and Afghanistan of themselves decked out in club regalia.

The appeal for the club? The fact that soldiers and veterans are trained for combat, skilled in weaponry, do well in a hierarchy, can function under extreme pressure and are sometimes better able to get their hands on firearms.

The return for the outlaw soldier/vet? Kinship, a sense of purpose, the adrenaline rush and maybe a release of or escape from feelings of anger, confusion, anxiety, despair, etc.

The good news? Veterans can get all that without breaking the law or scaring people.

The truth is, the vast majority of all-military motorcycle clubs are perfectly law abiding and, more often than not, involved in standing up for great causes, charity work and volunteerism.

Members of these groups are said to enjoy a strong sense of belonging, purpose, fulfillment and excitement; but without the possibility of going to jail or hurting anyone. Rather, they get the satisfaction of knowing they are continuing to make a positive difference in their community, state or country, all while having the time of their lives.

The lengthy roster of benevolent all-military MCs include the Warrior Brotherhood, the Green Knights, the American Legion Riders and the Vietnam Vets Motorcycle Club; which, among other things, endeavor to support fellow veterans at the community level, raise funds for children of fallen soldiers, fight for biker rights and end veteran suicides, respectively.

If you’re a born-to-ride vet who finds the prospect of an MC club full of your peers appealing, let your search engine be your guide. Not only can you find chapters that are close, branch-specific or that espouse many of your personal philosophies, but you can also learn about their histories, both good and not-so.

A 2015 MilitaryTimes blog noted that any time a military MC begins to display OMG behaviors, they wind up on the Fed’s radar, citing an ATF report that states, “In Virginia, clubs such as the Infidels, U.S. Military Vets and EOD MC have been witnessed by [law enforcement] riding side by side with the Pagans and Hells Angels in separate events.”** **www.militarytimes.com

The same blog goes on to point out that members of the Iron Order, a fast growing international all-military MC, sport a traditional three-piece patch, part of which consists of a bottom “rocker” denoting the member’s home state. In the world of OMGs, this is a blatant claim to territory and has apparently led to several violent confrontations between various OMGs and the IOMC.

The IOMC, however, asserts that it claims no territory, but simply doesn’t wish to be dictated to by other MCs, especially on issues like what they should wear. Ultimately, the decision to join any club should be an educated one and not entered into lightly.

Don’t forget that you’ll need a copy of your DD-214. Of course, you might already be a member of another millions-strong veterans club, i.e. those whose discharge papers have been lost, destroyed, stolen or never recieved.

If that’s the case, veteran-owned DD214Direct.com has your back. We’ve got the experience, know-how and tenacity to not only locate and acquire your papers in record time, but also to deliver them faster than anyone else on the planet.

Yes, you could go through eVetRecs, download a request form, fill it out correctly, mail it in, wait for processing (weeks, maybe months) and then stand by your mailbox awaiting a reply. The truth is, some records simply can’t be found within the National Archives’ system and, unless you’re a professional, the search ends there.

DD214Direct.com’s records retrieval specialists are able to pick up cold trails and follow them beyond the National Archives. Not only do we do all the heavy lifting; from creating an error-free, perfectly structured request to ensuring it’s routed to the proper department; but we also maintain constant contact with the appropriate agencies until the objective’s been reached.

Our competitive, three-tiered pricing lets you choose your desired delivery speed (we can even email your DD-214!) and our record retrieval experts are ready and waiting to begin working for you. 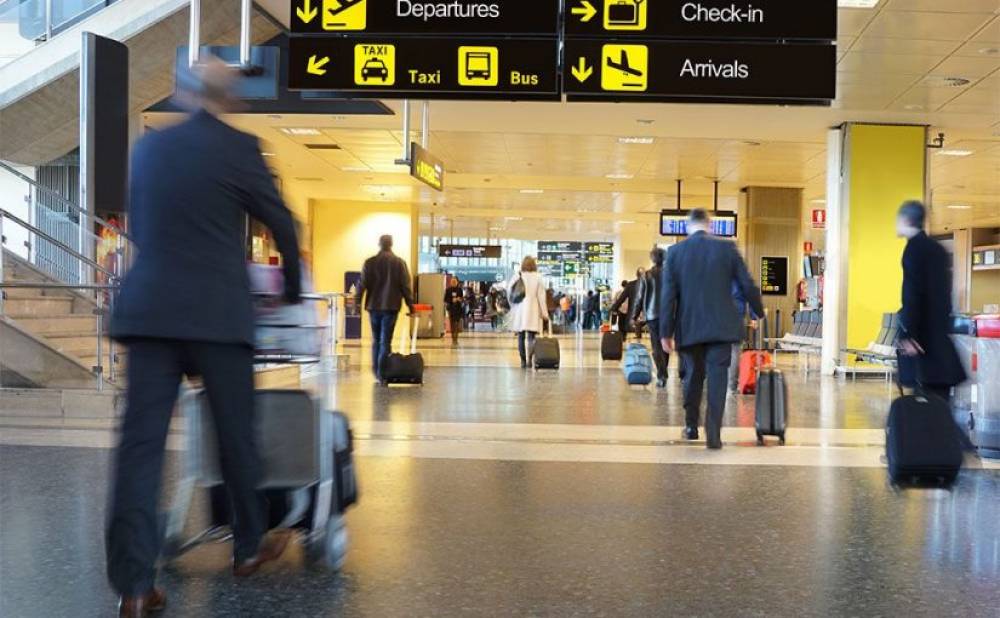 How Your DD214 Can Help You Save on Travel 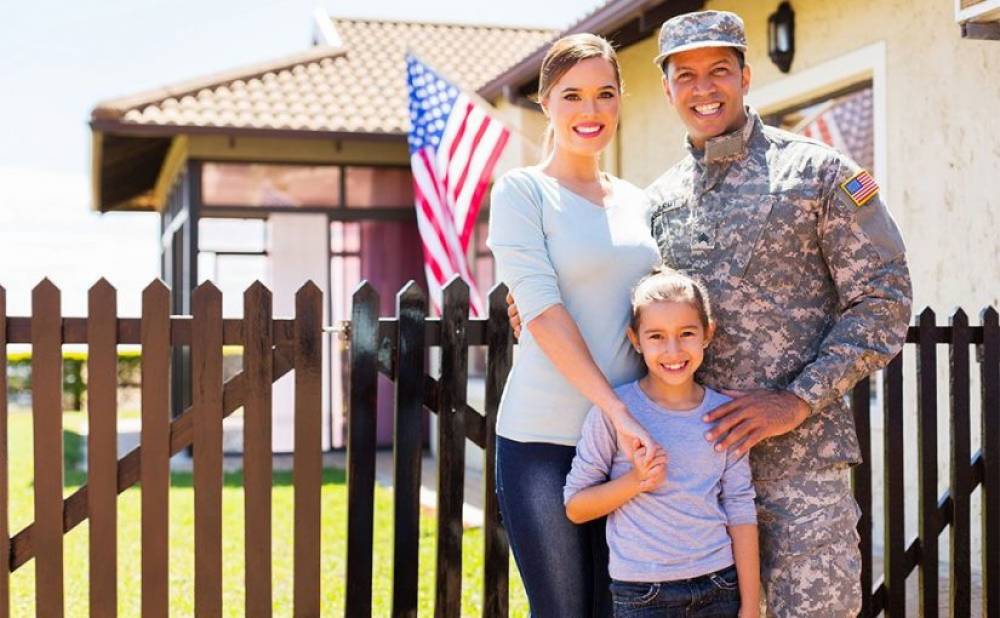 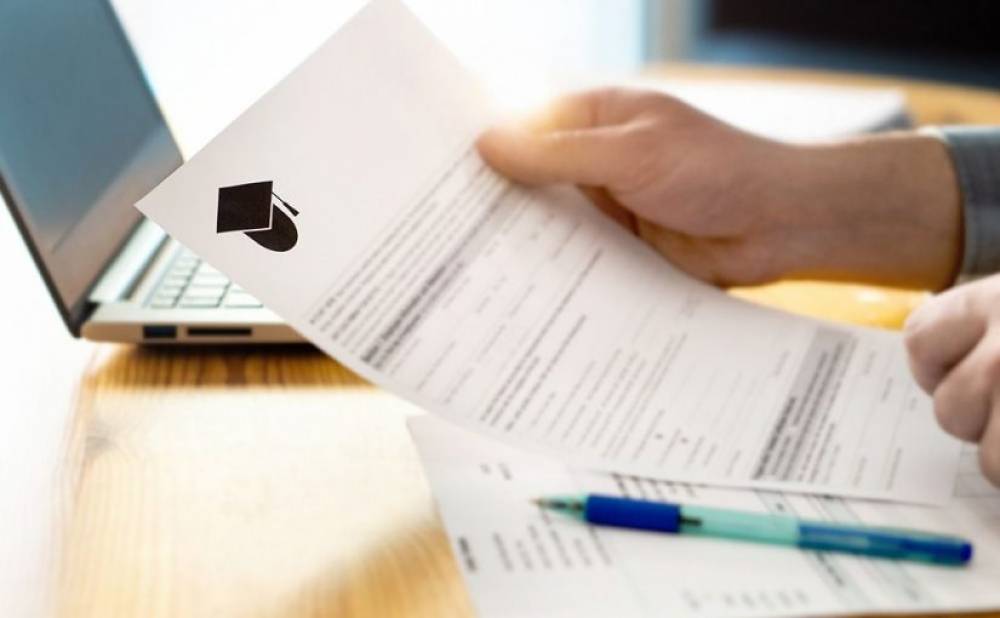 Help! I Need a Copy of My DD214 to Apply for GI Bill Assistance 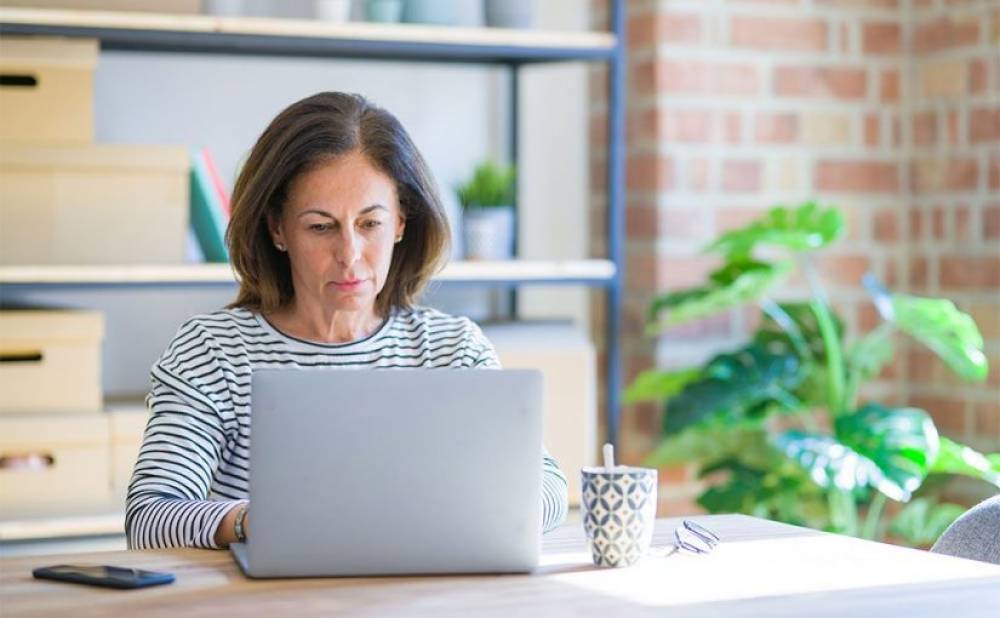 Can I Order a DD214 for My Child or Other Family Member?