Discharge Day: What It’s Like to Finally Receive Your DD214

It is, after all, only a piece of paper. But to military personnel exiting the service, the DD Form 214, a.k.a. Certificate of Release or Discharge from Active Duty, is nothing less than the lost ark, the golden fleece, the holy grail . . .

No matter how long you served, if you’re an honorably discharged veteran who completed their enlistment, you’ve accomplished something to which only seven percent of the U.S. population can lay claim.

And to do it, you had to dig deep, bear down, sacrifice and persevere in ways that only you and your peers understand. So when the finish line finally comes, in the form of the DD-214, what’s it really like?

If we’re to believe the memes (those funny, often ironic or sarcastic, online images with text), receiving a DD-214 is glorious. From the one that depicts Charlie grinning stupidly as he holds the golden ticket to the chocolate factory to the one that shows Mel Gibson as Braveheart’s William Wallace, holding his DD-214 aloft while he roars, “FREEDOM!”, it’s not hard to get the picture.

Then there’s Reddit user, misinformed66’s, take, “Imagine how that guy felt after crawling through s--- at the end of Shawshank Redemption and the rain hits him. That's how it felt.”*

It seems that to the overwhelming majority, getting out of the service is akin to getting sprung from the clink. So how long does that feeling last?

Interestingly, the same Reddit thread that contained the Shawshank analogy contained this comment as well: “One thing that I'm still not used to being a civilian again is there is no real brotherhood like in the army.”* (author deleted)

Or this, from user, siezethedayboys, “It was kind of bittersweet because I knew I would start missing a lot of my friends--which I do. There are also random moments that you miss. Like going out behind the BN to have a couple cigarettes with your buds. Times like that I do miss a lot.”*

What’s the real significance (and worth) of the DD-214?

As we’ve discovered, the day a veteran’s DD-214 is signed and in their possession, it represents joyous independence. But after that, it comes to represent much more.

Even though the military is undeniably tough, rigid, demanding and, at times, painful; it can also be characterized as a rewarding, highly organized, character-building “family.” Most veterans, even those who would never consider reenlistment, can call to mind aspects of the military they are grateful for, perhaps even loved.

In this light, the DD-214 is not only a badge of honor, but proof of membership in an exclusive and noble alliance. It’s a complete record of service, containing a veteran’s highest rank, specialties, achievements, combat record, type of discharge, etc. As such, it’s something that should be treasured and preserved by veterans and their families.

What’s more, a DD-214 can and should benefit veterans in their everyday lives. Vets can use their discharge papers for help with:

What happens if a DD-214 is lost, destroyed, stolen or never received?

Even though a DD-214 is every bit as important as a birth certificate or social security card, the National Archives receives between 4,000-5,000 requests per day from veterans who can’t find theirs. Though the Archives’ staff does their best, response times are notoriously slow.

Veteran-owned DD-214Direct.com was developed to help vets and their families get their hands on their military records sooner than later. Our seasoned agents leverage an uncanny knowledge of not only the National Archives, but also the over 100 other records repositories scattered across the U.S.

Once you place your order, DD214Direct.com will submit an error-free, perfectly structured request; track its progress; pinpoint the location of your records; and deliver them with unparalleled speed (even by email!).

Your DD-214 is important - why be without it any longer than necessary? 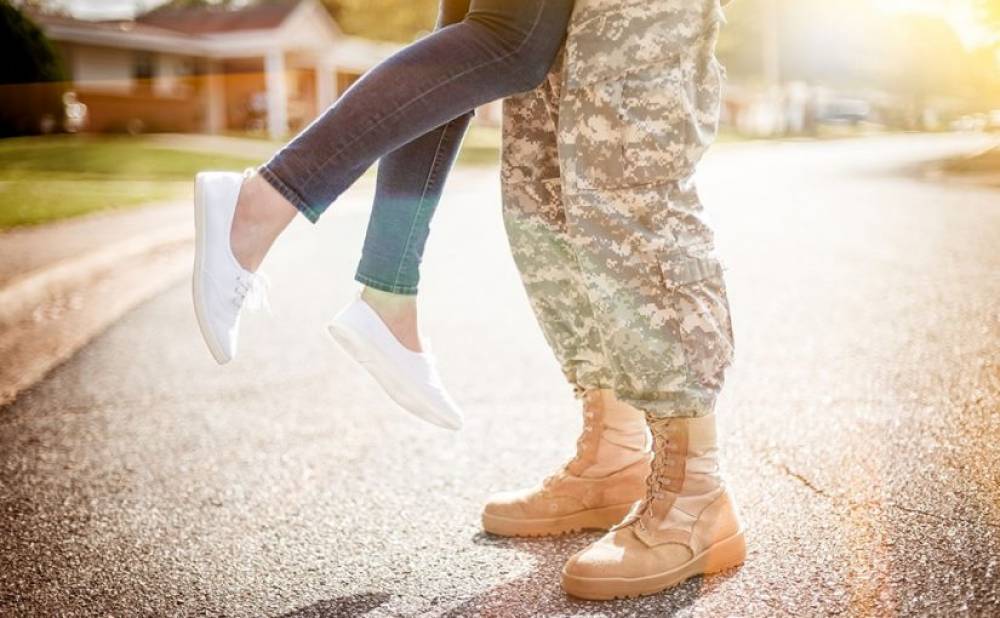 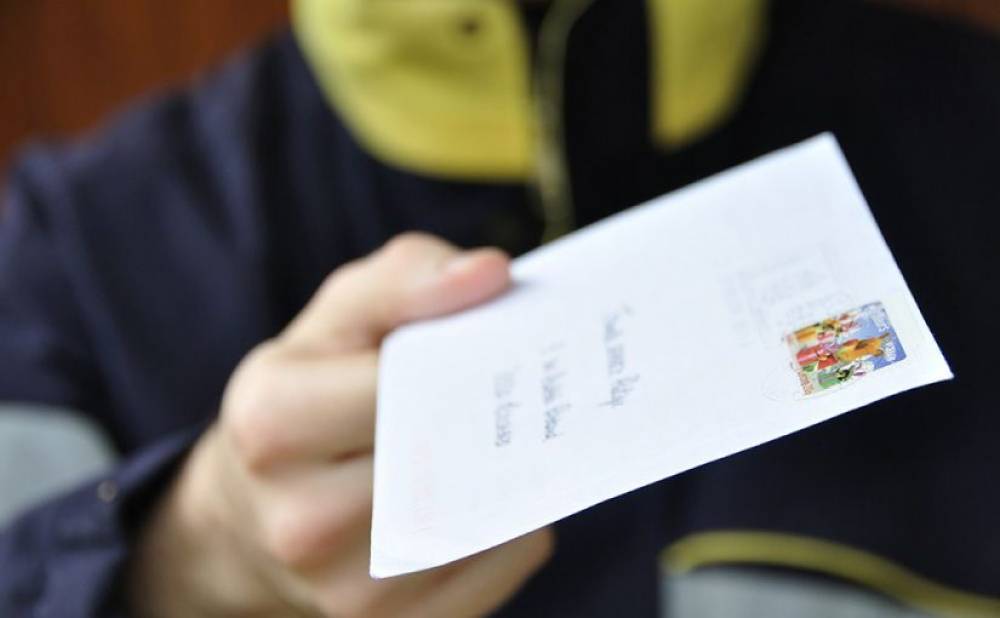 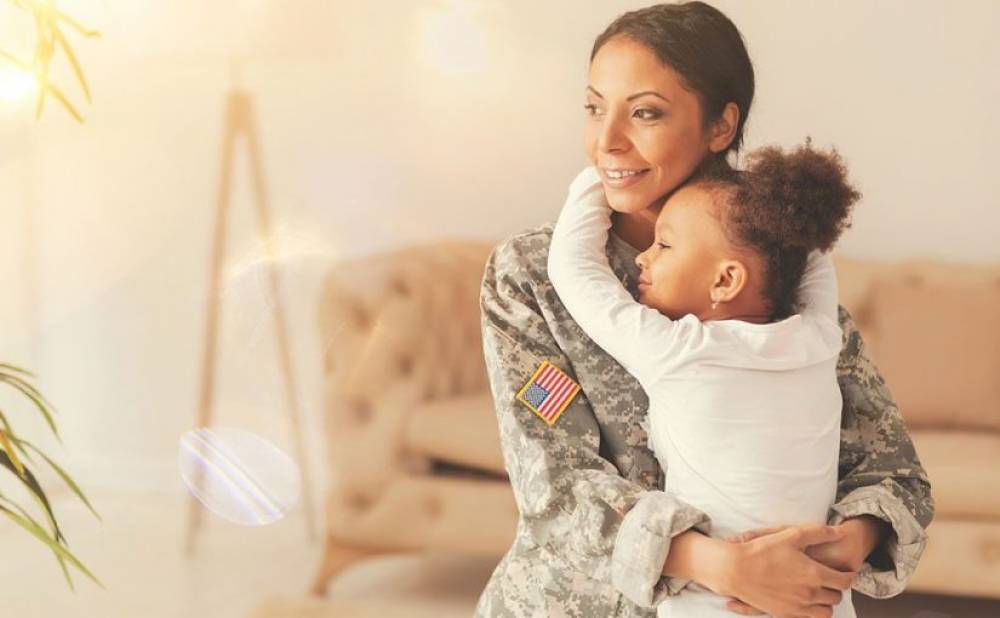 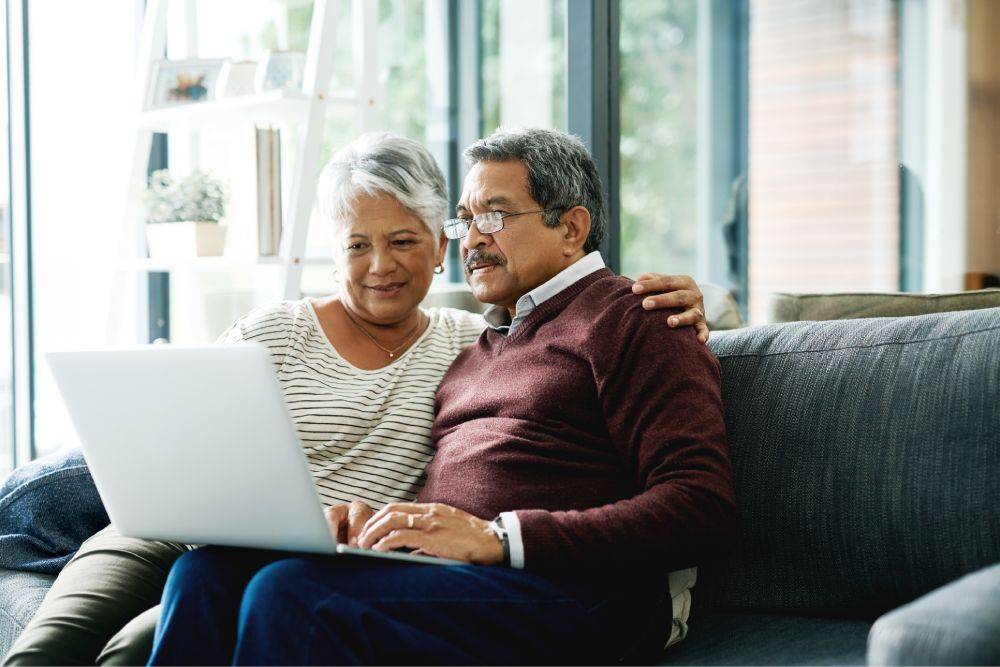