How the Disastrous NPRC Fire of 1973 Affected Millions of Veterans

Imagine: an 89-year-old WWII and Korean War veteran being denied burial in a national cemetery alongside his father. Or a Vietnam War vet who suffered a debilitating head injury during training being repeatedly denied VA treatment. Or a WWII Purple Heart recipient who had to wait 68 years to receive health benefits for injuries incurred in battle.

Not one of these scenarios should even seem possible but, sadly, these are just a few of the true stories of millions of veterans whose lives were adversely, even horribly, affected by a fire they had nothing to do with.

In fact, no one knows what caused the blaze that decimated the sixth floor of the National Public Records Center (NPRC) in St. Louis, MO. Reported shortly after midnight on July 12, 1973, the fire burned out of control for two days and wasn’t declared officially “out” until July 16.

During that time, firefighters tried valiantly to control the flames and, while they did manage to contain the fire to the sixth floor, the millions of gallons of water they pumped through the windows took a different a different kind of toll on the files that weren’t already burned.

Even though the fire occurred more than 40 years ago, the National Archives’ Preservation Program is still working their way through the approximately 6.5 million mold- and fire-damaged files that were salvaged from the building.

Records that have yet to be reconstructed are carefully stored and handled in a climate- controlled “B-file” laboratory, while those that have been salvaged using paper-saving, mold retardant techniques are stored in the “R-files” (or reconstructed files) room.

The National Archives still fields daily requests for files that were lost or damaged in the fire, which prompts them to try to locate those files more quickly. Additionally, NPRC staffers turn to alternate sources, such as VA claims files, individual state records, Selective Service registration records, etc. to aid them in piecing files together.

Unfortunately, due to the scope of damage, help has come too late for many veterans who, at best, were never able to receive the hard-won veterans benefits they’d earned or, at worst, were forced to pay from their own pockets to cover medical treatment, even for injuries and illnesses incurred while serving our country.

Still others were forced to live with, and sometimes die from, their afflictions with no medical help whatsoever, due to an inability to afford medical costs that should have been covered by the government.

Thanks to technology, government record-keeping has, of course, greatly improved, which is good news for younger veterans who’ve lost or never received their DD-214s. Hopefully, the chance of any veteran losing their proof of service indefinitely is gone forever.

However, many who have attempted to get a free copy of their discharge papers from the National Archives within the last decade report that it’s not necessarily smooth sailing. Often times, the process takes weeks, even months, of back-and-forth phone calls, emails, department transfers, etc. And, after all that, some veterans still never receive them.

DD214Direct.com was founded by veterans, for veterans, because we understand better than anyone that there are times you just can’t wait for your DD-214. Whether you’re trying to secure a VA loan for your dream house, being considered for a great job, trying to receive well-deserved benefits and discounts, etc., time can be of the essence.

Our experienced, government-savvy team of specialists have a keen understanding of the National Archives’ procedures and protocol, as well as an encyclopedic knowledge of the over 100 records depositories scattered across the U.S. We know what to say, who to ask and how to zero in on your documents faster than anyone else in the business.

The NA Form 13038 is used by the National Archives primarily as a replacement for lost or destroyed discharge papers, especially those lost to fire. This form is considered to be a valid confirmation of service equal to the DD-214 form, and every bit as effective when applying for benefits.

Our three-tiered pricing is designed to let you choose just how quickly you need your papers and, unlike the National Archives, we can email them to you! It doesn’t get any faster than that. Reach out today to get started. 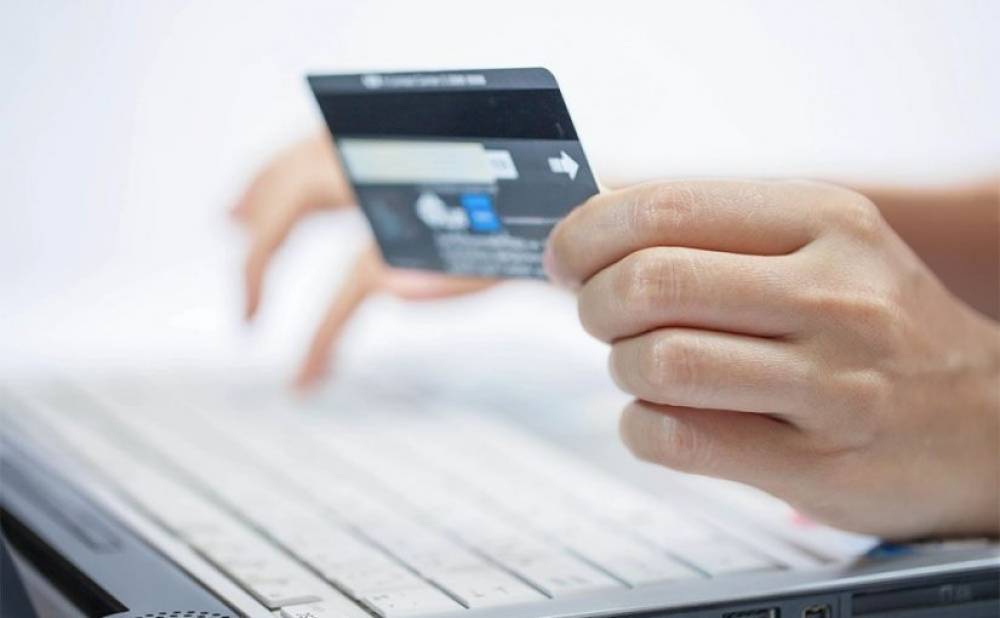 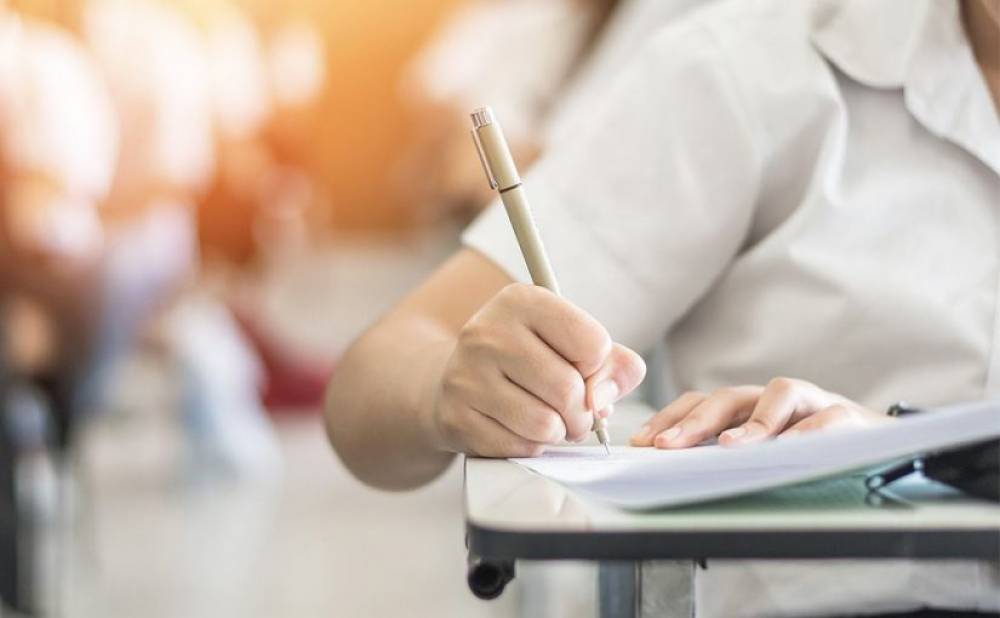 How Do I Request a DD214 before Applying for a Federal Job? 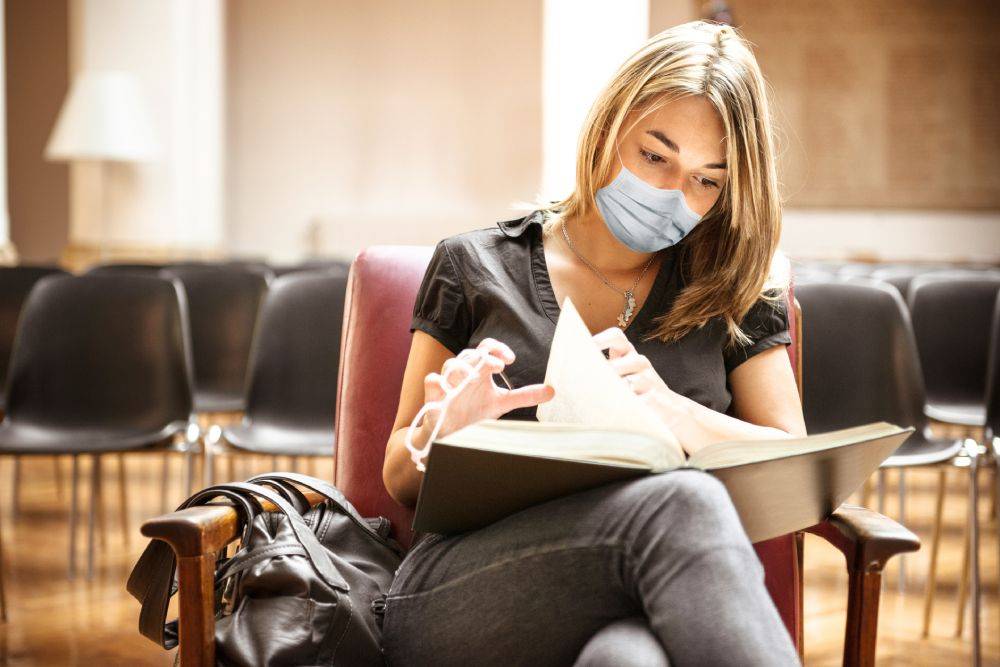