Stolen Valor: The Rise of the Posers

Military frauds. Posers. Perpetrators of the crime of stolen valor. They’re easiest for veterans to spot and, depending on how poorly they’ve done their research, can be easy for many lifelong civilians to detect as well.

And once they’re exposed, pretenders are usually subject to tremendous scorn, ridicule and, depending on their motives, a criminal record. So why take the chance? What’s so enticing about feigning service or, in some cases, padding a legitimate military resume?

Why They Do It?

Unfortunately, there are thousands of stories like these, both criminal and the merely shameful. And occurrences of fakery seem to be on the rise.

Although law enforcement will act if a crime is reported, they typically don’t actively hunt down stolen valor fraudsters, which is why there are several veterans and veterans groups across the nation devoted to exposing liars.

Ex-Navy SEAL Don Shipley’s YouTube videos are required watching for anyone who enjoys listening to scammers and phonies squirm under scrutiny. Shipley purportedly verifies anywhere from 12 to 20 fraudulent SEALs per day, which is why he believes the FBI’s estimate of 300 pretenders for every one legitimate SEAL is on the light side.

Then there are groups like "This Ain’t Hell"and "Guardian of Valor" who investigate and, when possible, unmask suspicious “heroes”, often through tips provided by veterans. Both maintain active websites featuring a gallery of busted imposters and, like Shipley, work to bring lawbreakers to the attention of law enforcement.

The smartest (or most criminally minded) fraudsters will make sure they have copies of a DD-214 to flash around. Some create counterfeits, while others, desiring authenticity, turn to stealing them from veterans.

If you suspect your DD-214 has been stolen by someone you know, it may be worth your while to enlist the help of a “fraud buster” organization in hopes of exposing them. More important, if you’re sure a DD-214 has been stolen, forged or falsified by anyone in order to collect benefits, discounts or preferential treatment, it’s imperative to report that person to law enforcement.

In the event your DD-214 has been stolen, lost or destroyed, it’s a good idea to order a new copy ASAP in case it’s needed for benefits, discounts or even burial allowances. Veterans and their eligible family members are able to order DD-214s for free through eVetRecs. Of course, long wait times, crossed wires and frustrating back-and-forth communications are common.

Or, you can receive your papers the quick and easy way by contacting DD214Direct.com. Founded by veterans for veterans, DD214Direct.com strives to take the stress and effort off clients’ shoulders not only by doing all the grunt work, but by advocating for them.

This means that our highly experienced agents don’t stop nudging the National Archives until they get results. We know where to look, which questions to ask and how to talk to NA staffers.

Simply put, there isn’t a faster, easier way to get your DD-214. Anywhere. We can even send it by email! And our three-tiered pricing lets you decide how quickly you need your papers. Reach out today to get started. 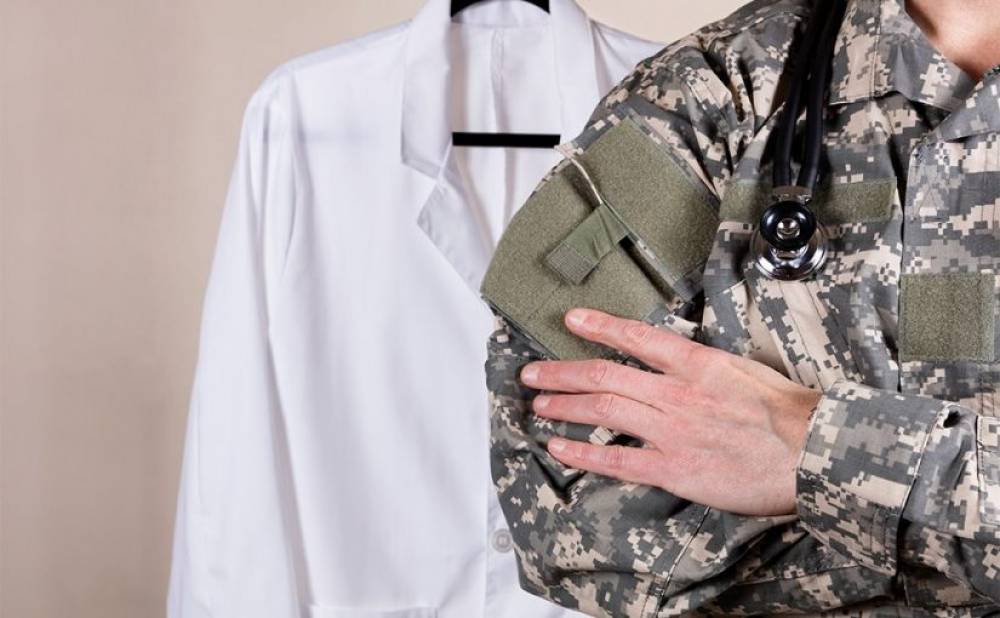 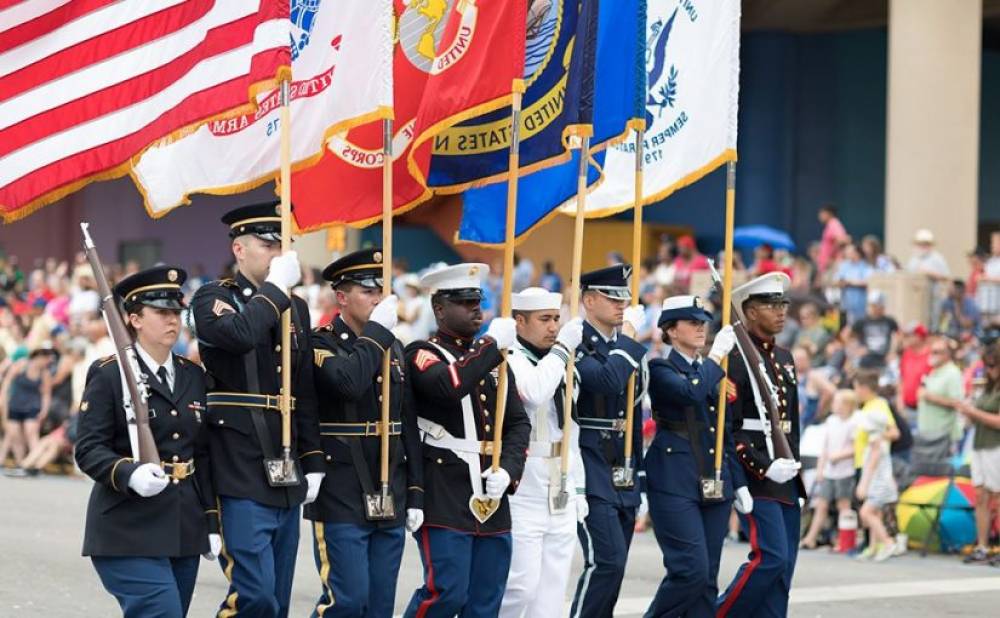 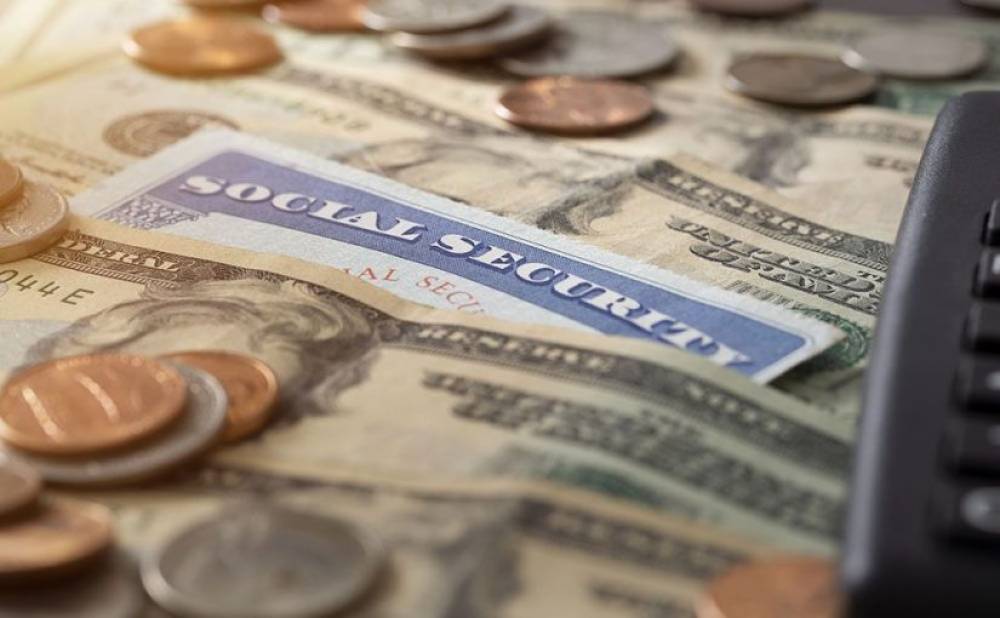